Meet our caring and compassionate team committed to providing exceptional eye care for your family.
​​​​​​

has served the families of Georgetown and surrounding communities with compassionate, professional care and understanding as a therapeutic optometrist and as a citizen of Georgetown for many years.

He has been Chairman of the Board of the Georgetown HealthCare System for 20+ years. He has seen the hospital go from a 20 bed facility to the
multiplex it is now. 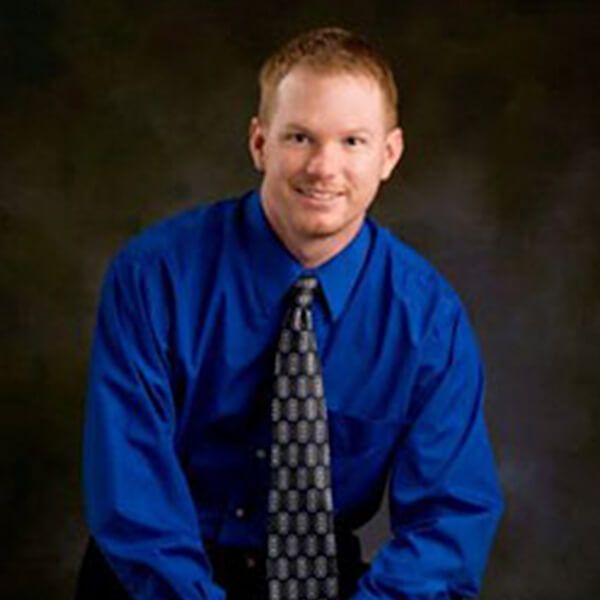 JASON McCAIN, O.D. grew up here in Georgetown, Texas. He served four years in the U.S. Navy as a medic and optician, where his desire to become an optometrist began.

After his service, he worked at San Gabriel Eye Center in the Optical Shop while attending the University of Mary Hardin Baylor. He graduated from UMHB with a Bachelor’s Degree in Biology. From there, he moved to the Houston area and received his Doctor of Optometry Degree from the University of Houston.

Dr. McCain is married with two wonderful children, and is now back home serving the people and community that he loves. 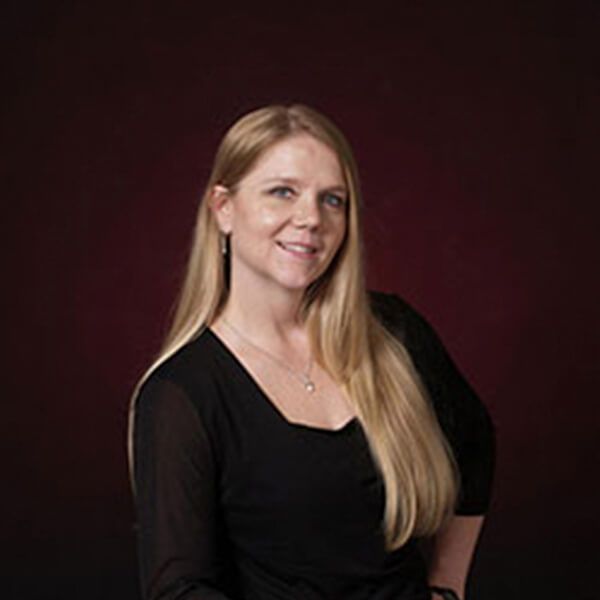 Donna L. McCain, OD grew up along the northern coast of South Carolina. She graduate with honors from Loris High School and holds two Bachelor degrees from Coastal Carolina University. She moved to Texas to pursue her doctorate degree at the University of Houston, College of Optometry. There she met her husband Jason McCain, OD who brought her to his hometown, Georgetown, TX. She is very happy to be here, to raise their family in Georgetown and serve the community with her husband at San Gabriel Eye Center. 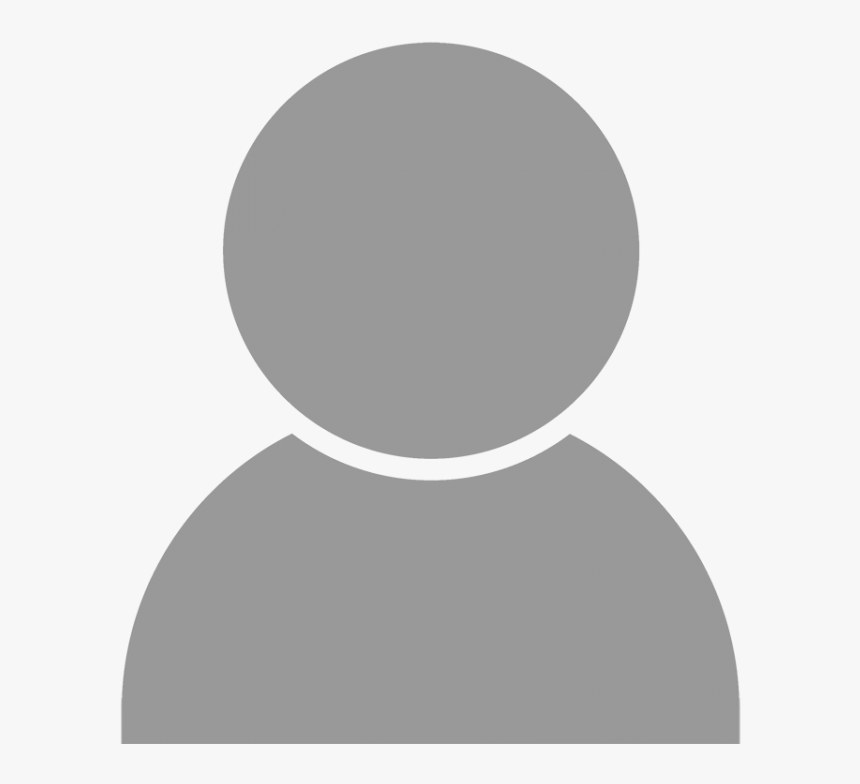 At San Gabriel Eye Center, we provide the highest quality optometry services to all of our patients. Schedule your appointment today.

We've copied your review, after you click 'Publish' please paste your review by selecting 'ctrl' + 'v' into the review comments section.